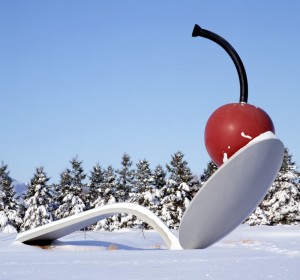 Posted 6 May 2011 by goodwriting in category "COMEDY