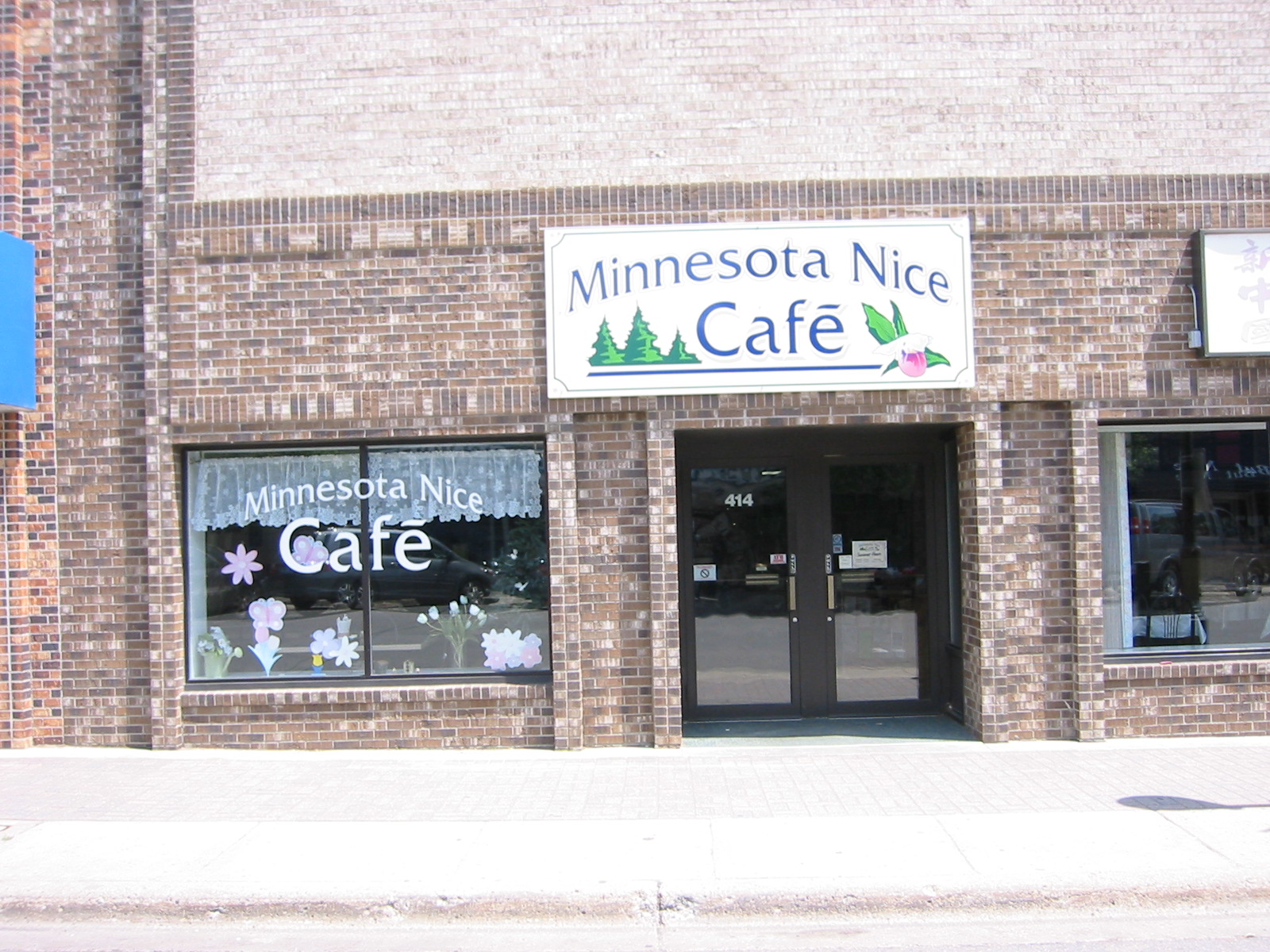 So for about three months, I lived in Bemidji. Oh wait—I just realized that with the way my mind works, you might be missing some details that would explain why I’m here.

I had a really primo writing gig until a couple months ago, at which point I was laid off. It seems weird to get ‘laid off’ from a creative job—shouldn’t I be pursuing a writing career because I was laid off from my ‘real job?’

But whatever ‘angel investor’ this company was waiting for never came, and they ‘let go’ around thirty of their forty-five employees. Sure glad they ‘let’ us ‘go.’ Nice of them to not force us to…keep working.

Anyway, because of my principled and long-held opposition to the banking industry, I didn’t have—what is it you call money that you haven’t already spent?—oh right, savings. Actually, that’s more because I usually have any ‘extra money’ tied up in weed.

I have an amazing network of friends who have bailed out my ass on many occasions, and thanks to them I’ve bought some time, but the reality is, I haven’t found work, and I’m gonna have to move.

Thankfully, The Girlfriend was willing to take me in. Oh right—I haven’t explained that either. I get a ‘friend request’ on Facebook a few weeks ago from a woman, and I accept. After which I get the following message: “You are now friends with Kara.” Cool. Not sure I know who Kara is, but…cool. A new friend.

Here’s the beauty part—she gets my sense of humor. Now I’ve dated people with a sense of humor, and they get my jokes, but there always was that one moment where I would say something snarky, and they would look at me like they were watching C-SPAN, and I’d be thinking, “You seriously don’t see why that’s funny? With the thing, and the deal, and that other thing? I THOUGHT YOU LOVED ME!”

There were a few red flags that concerned me. I don’t mean the whole moving-in-together-after-only-knowing-each-other-for-four-weeks-and-one-(apparently)-memorable-night-six-and-a-half years ago—I’m talking about other stuff.

She had two cats. She’s not exactly the Crazy Cat Lady, but she’s only about one cat shy. Talks to her cats in complete sentences? Check. Refrigerator covered with cat-themed magnets? Check. Living room a minefield of cat toys and other cat-related things for me to trip over? Check.

I’m also a little concerned about something she told me when we first started talking about serious relationship-y things. Around week two, she told me she has “issues with men.” I thought this was troublesome, mostly because, demographically, I’ve always identified myself as being a part of that particular group. But so far, I guess, she hasn’t noticed that I’m a man. Damn—that doesn’t sound good at all. What I mean is—never mind.

Besides, with me questioning my career choices, carrying around anxiety disorder, depression and OCD, meeting someone with issues about only one thing is…downright refreshing.

I really do believe in things like romance, and destiny, and kismet, and I may have stumbled into all of those things here. Which brings me back to the concept of ‘here.’

Which for a few months was Bemidji, Minnesota, from the Ojibwe word meaning ‘fours hours from the nearest real city.” Please don’t get me wrong. Though I consider myself an urban guy, I can appreciate small-town charms. The leisurely pace, the friendly neighbors, the WHO AM I KIDDING WHERE ARE THE MUSEUMS, AND THE THEATERS? I WANT TO BE ABLE TO GET THAI FOOD AT ONE IN THE MORNING WHAT DO YOU MEAN THE BARS ARE CLOSED ON SUNDAY GODDAMMIT?!

I didn’t want to judge the place too quickly, so I did a bit of research online. Hey, they’ve got a college here. Let’s see if the campus groups give me a little big-city diversity. There’s gotta at least be a GLBT group—what? Muslim student union? Nope. Hillel for my young Jewish brothers and sisters? Uh…no. There are however, two Christian athletic fellowships and, I’m told, a vibrant Young Republicans group.

Here’s an example of how aggressively bland this part of the country can seem. People in the region refer to a concept known as ‘Minnesota nice.’ It’s never really defined, but it’s culturally midway between the ‘love ya, babe’s of L.A. and the ‘fuck you’s of New York. Born of repressed Nordic stock, and forged by a (let’s be real here, people) uninhabitable climate, ‘Minnesota nice’ is really more ‘Minnesota polite,’ or ‘Minnesota don’t cause a fuss.’ Well…here in Bemidji, there is a café CALLED ‘Minnesota Nice!” Across the street from a secondhand store called ‘Twice But Nice’!

On the plus side, I immediately became one of the edgiest people in town, and I might already be the most famous bisexual Jew in the history of Bemidji.

My urban prejudice notwithstanding, it is lovely there. A beautiful lake, cute little downtown, and I discovered a terrific Italian bistro. I wouldn’t have picked as a relocation destination, but I got a little peace of mind, maybe found a little clarity, and got some writing done. Besides, there was someone there who seemed to want to provide my broken-down middle-aged ass with some nurture. And that has been better than nice.

Posted 7 May 2011 by goodwriting in category "COMEDY